WordPress theme author Anders Norén has remade his popular Davis theme to support full-site editing. The new theme, Davis Blocks, is sporting the same clean design as its predecessor, and can be used as a starter theme or a lightweight blog theme.

Norén said he built Davis Blocks to be as small as possible, while retaining the same appearance as the original theme. The updated theme has no JavaScript and weighs just 248K, most of which is the PT Serif font files and the theme screenshot. It stands in stark contrast to Norén’s first block theme, Tove, which was loaded with 52K custom CSS.

“The promise of block themes is that eventually, themes won’t need to include any custom CSS at all,” Norén said. “A basic theme, without any custom block styles, should be able to get by just by using theme.json. Core is not there just yet – there are a couple of blocking issues, like alignment styles – but it’s getting pretty close.”

Norén’s introductory post for the theme covers many of the current challenges block theme authors face, such as structural issues like giving alignments to an outer margin on smaller displays, the necessity for overwriting some core styles, the inability to style buttons in the file and search blocks with theme.json settings, and more. He is eager to remove more of the CSS included in Davis Blocks as these issues are resolved.

Although Norén identifies Davis Blocks as a classic blogging theme with an emphasis on typography and long-form articles, it can be transformed into any kind of theme thanks to its support for full-site editing features.  Users can easily customize the header and other templates to add or remove blocks and change the color scheme to suit their own needs.

Davis Blocks is packaged with six template files (404, Archive, Index, Page, Search and Single) and three template parts (Header, Footer, and Loop). Although there has been a lot of buzz around how indispensable patterns have become, Norén opted to forego including any in this theme.

“With the progress being made on the WordPress.org pattern directory, bundling block patterns in the theme folder felt like a step in the wrong direction,” he said. More than 800 patterns are now available in the directory, so it will be interesting to if other block theme authors go in a similar direction or insist on including their own custom patterns.

Davis Blocks is available for free from the WordPress Themes Directory and can also be installed via the admin Add New themes menu. The addition of Davis Blocks brings the directory’s count of block themes to 91. 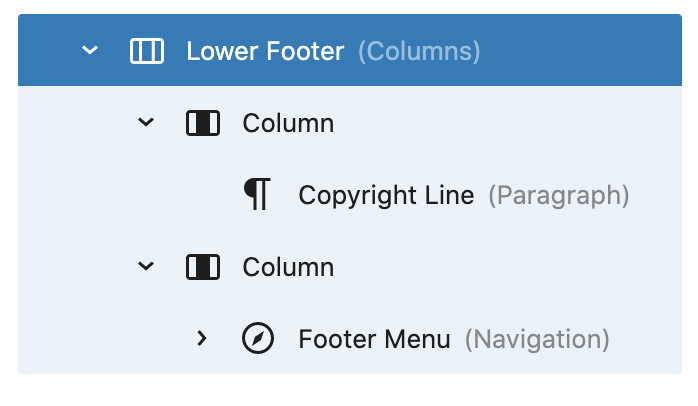 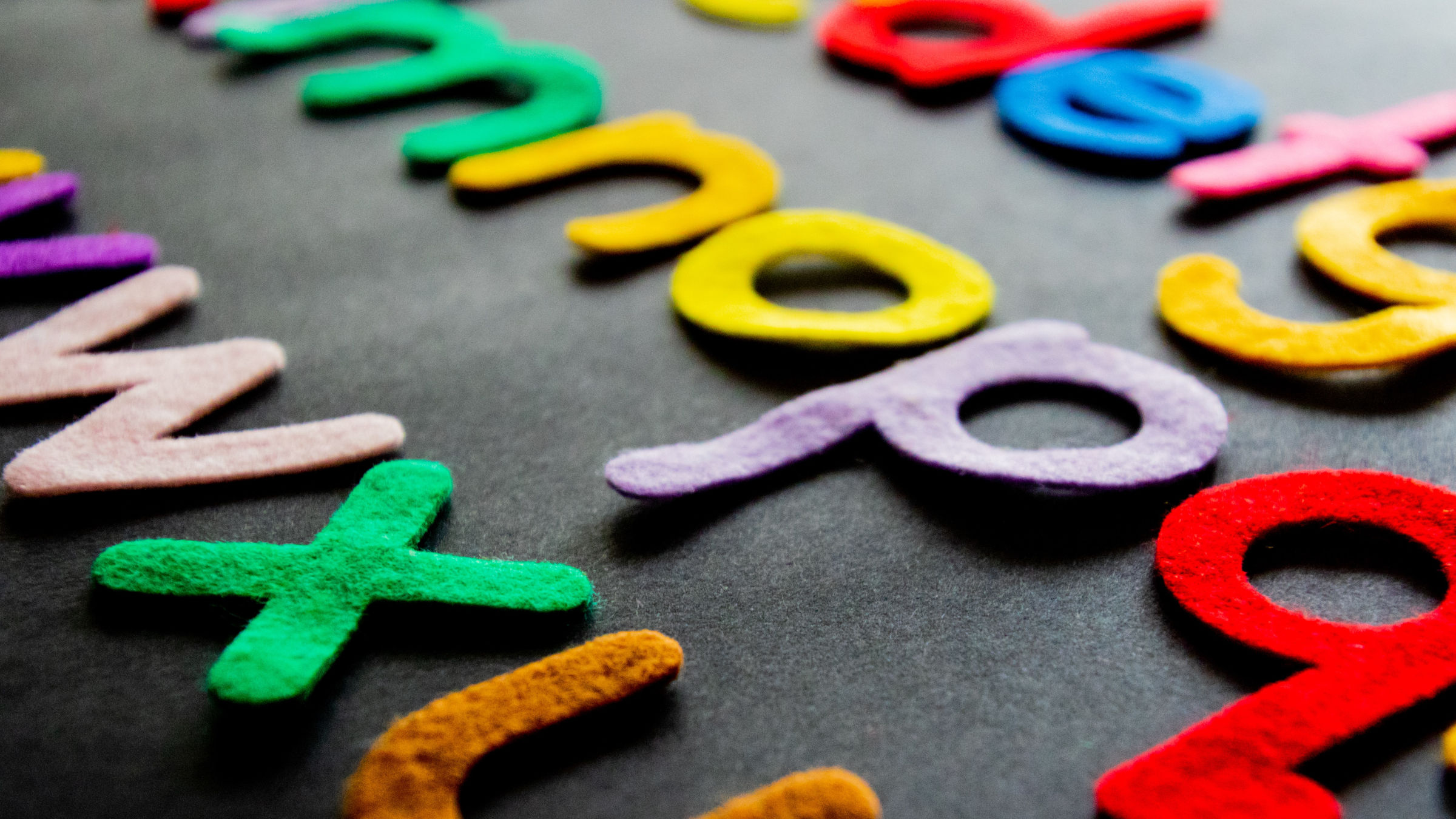