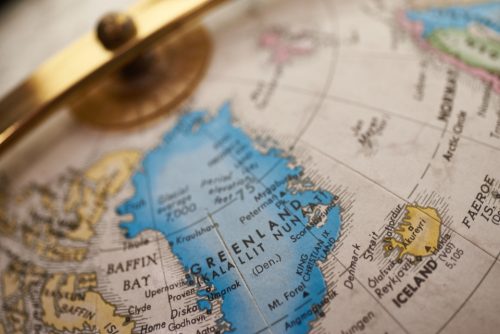 After a lengthy discussion, the Community Team has decided to make it easier for organizers to apply for regional in-person WordCamps. These are events that pull in a community from a geographical area larger than one city or metro area.

In past years, WordPress Community Support (WCS) saddled regional events with numerous additional requirements beyond regular WordCamps, such as preparing a proposal and a minimum of three cities in the region hosting local events, with at least one having hosted a WordCamp.

“Moving forward, regional WordCamps will not need to go through additional steps (such as writing a proposal), and can directly apply to organize a camp for their region using the regular WordCamp application form.”

Shanker asummarized community feedback that influenced the decision to ease up on the requirements and move towards using common sense as guide for hosting regional WordCamps:

Shanker emphasized that while guidelines are being simplified, it’s imperative that local meetups are presesrved when regional WordCamps are organized.

Organizers who are interested in starting up regional WordCamps are encouraged to continue developing local leadership and will be required to impose a strict, two-year term limit on lead organizers.

More simplified guidelines for these events is particularly beneficial in Europe where many smaller countries find that regional WordCamps have a strong unifying effect for their WordPress communities.

“There is a reason that a ‘small country’ like The Netherlands is now in the top of WordPress contributors and companies,” WordCamp organizer Dave Loodts commented on the previous discussion. “It all started in the lap of all the previous WordCamp The Netherlands. Never underestimate the power of these kinds of events.”

Shanker is requesting feedback on the proposal, particularly on what metrics should be in place to determine the health of regional communities. The proposed change has already started receciving positive feedback.

“Switzerland is like the Atlanta metropolitan area in term of population (8 millions vs 6 millions = ‘similar’) and about 10 meetup groups,”  Geneva meetup organizer and WordCamp Switzerland co-organizer Patricia BT commented.

“Since we had to rename Switzerland to city name after 2015, we knew it was unrealistic to have more than one per year in the country (like if you asked people of Atlanta to have one WordCamp per meetup group) so we moved it from city to city year after year, which was awesome to onboard new organisers, but still missing a ‘united’ event.

“It’s really cool that we can now go forward with WC Switzerland next year, as I feel we had lost a bit of the ‘Swiss community momentum.’ We will recreate that feeling again next year.”